Housing starts on the rise after a sluggish September 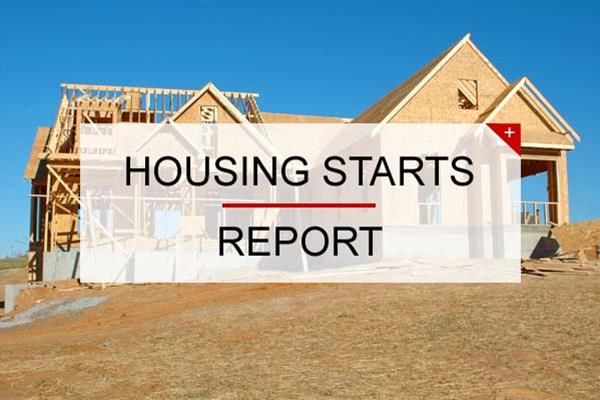 Following a slowing in September, housing starts across Canada increased to 222,734 units in October, according to new figures from Canada Mortgage and Housing Corporation.

CMHC added that the standalone monthly SAAR of housing starts across Canada stood at 214,875 units in October, which was a monthly increase of 3%.

The numbers came in the wake of a separate assessment that found a “moderate degree” of vulnerability in the national housing market – largely driven by inventory issues, weaker market fundamentals, and an increase in average overvaluation estimates earlier this year, CMHC said.

“Housing market activity across the country slowed significantly between the first and second quarters of 2020 due to the effects of COVID-19,” said Bob Dugan, chief economist at CMHC. “However, the sharp pullback in new listings and resulting low levels of inventory maintained some pressure on observed house prices in the local housing markets that were seeing strong activity prior to the crisis.”